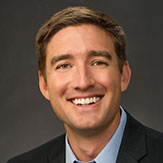 Prior to founding StreamCare, Brown served as Manager of Finance and Analytics at PSS World Medical, which was acquired by McKesson in 2012. Brown earned his bachelor’s degree in economics from Davidson College in 2005 and his master’s degree in business from the University of Florida in 2007. He lives with his wife, Elizabeth, and their two children in Jacksonville, FL. 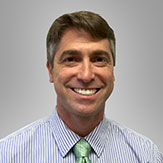 Rossi has 20 years of experience in leading software development companies. He was the founder and president of Capernaum, Inc, a successful software company that specialized in web application development. He then co-founded Molehill, LLC in 2005 to focus on developing simple to use and elegantly designed products and most recently co-founded StreamCare. He graduated with a Bachelor of Science in Aerospace Engineering from the University of Florida in 1993.  He lives with his wife, Kit, and their four children in Jacksonville, FL. 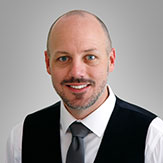 Finn has 15 years of software design experience. He worked as a technology consultant and Director of Interactive Services for Capernaum and was the COO of Propeller Branding. He co-founded Molehill LLC together with Tom Rossi in 2005 and most recently co-founded StreamCare. Finn graduated with a Bachelor of Science in Advertising from the University of Florida in 1999. He lives with his wife, Keena, and their three children in Jacksonville, FL. 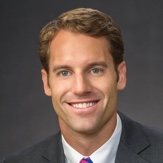